A Drug Test has a variety of medical, legal, athletic, and business applications. It can help ensure safety, accountability, and compliance with the law.

WHAT IS easycare's DRUG TEST USED FOR?

Employment drug testing is commonplace. It can be done before hiring a new person or on a random basis. It is especially important for some industries, such as the military or federal employees.
recovery

Medical screening is used to determine what drugs or combinations of drugs a patient may have taken. This is done to help give the patient a proper diagnosis and treatment.
citizen protection

Drug testing may be ordered by the court. This is done to determine if illegal drug use is involved in a case. For this instance, the sample is secured with a tamper-proof seal and will be accompanied by a chain-of-custody form. Each person who handles the sample will have to provide their signature and reason for the transfer.
fair play

The main reason for testing athletes is to check if they are using performance-enhancing drugs. These substances often promote muscle growth, boost strength, and improve endurance, to gain an unfair advantage over competitors.  Drug testing ensures fair play in sports.
dose control

Where To Get A Drug Test?

For more information, please call +1 (813) 582 7000 or visit our clinic at 4019 W Waters Ave Ste B, Tampa. You can also fill out our online form to book an appointment.
SCHEDULE AN APPOINTMENT 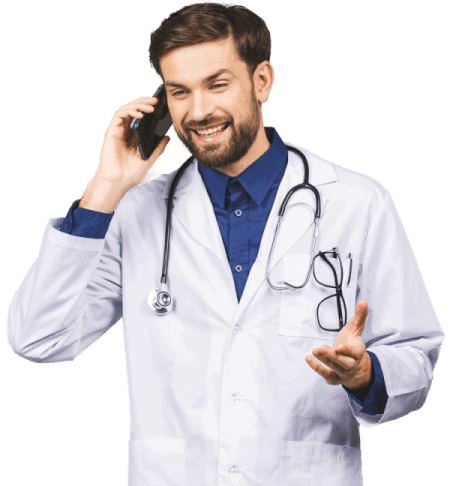 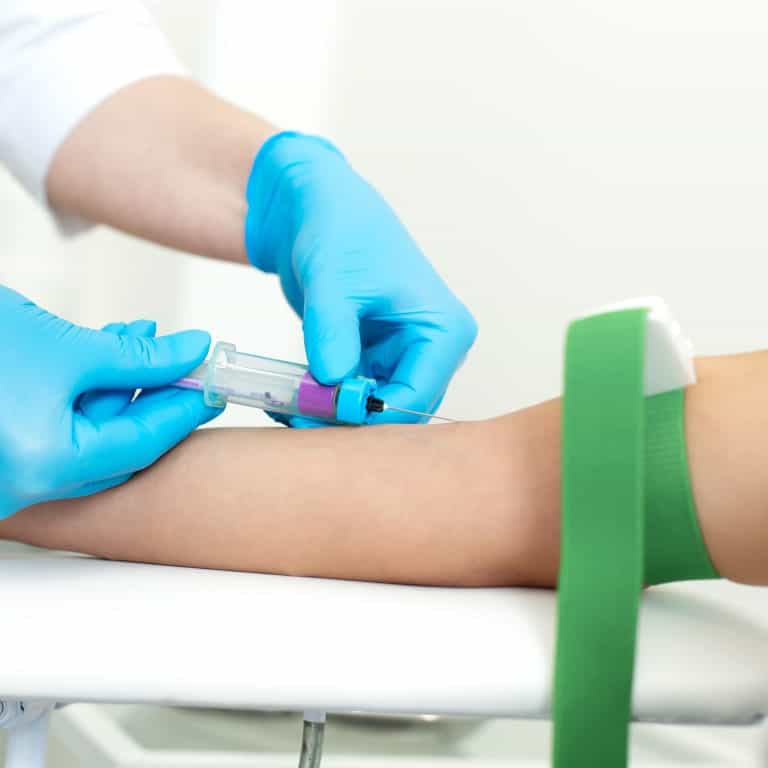 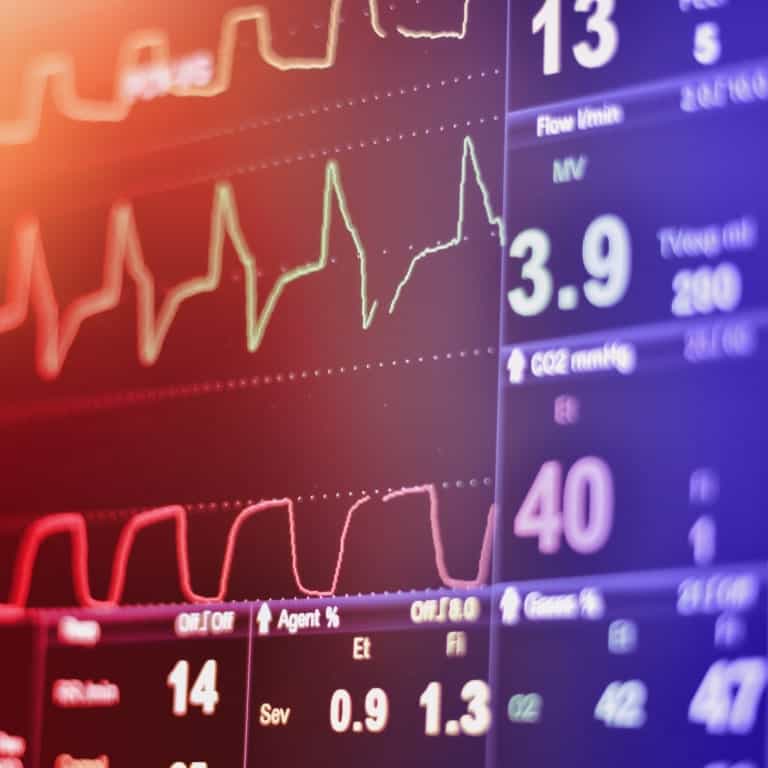 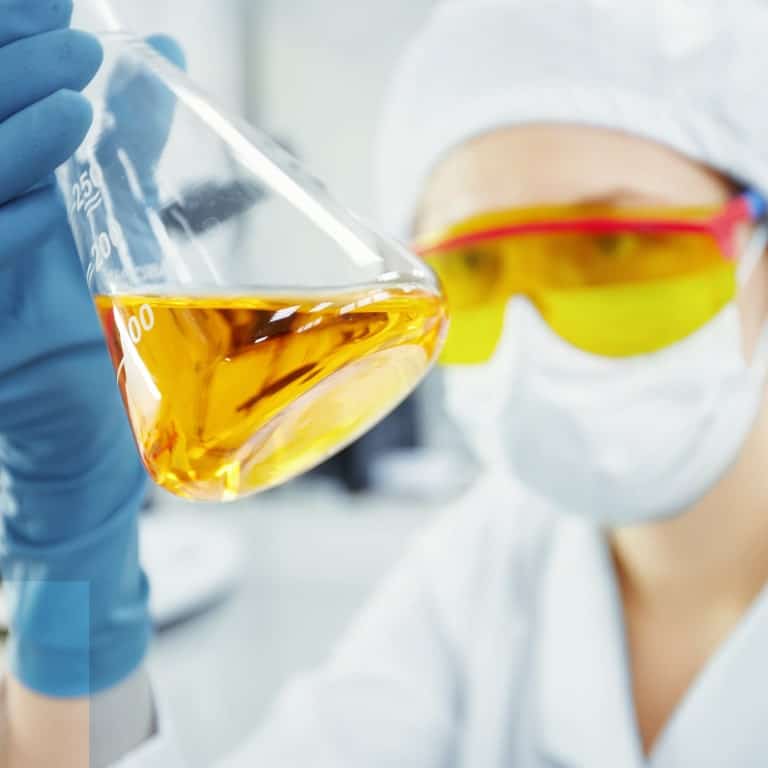 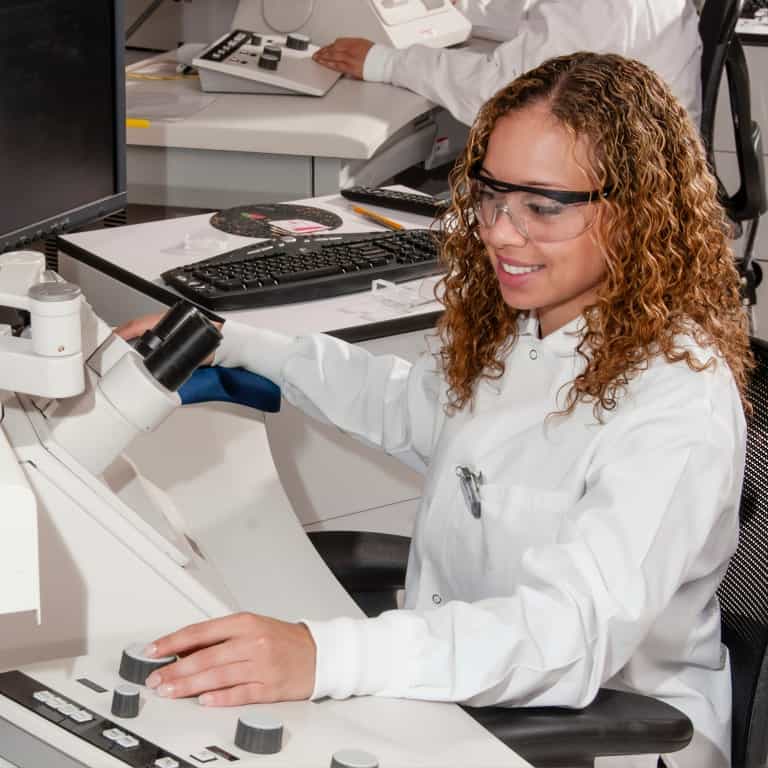 WHAT IS A DRUG TEST?

A drug test uses urine, blood, or other types of biological samples to detect the presence of illegal or prescription drugs in the body. 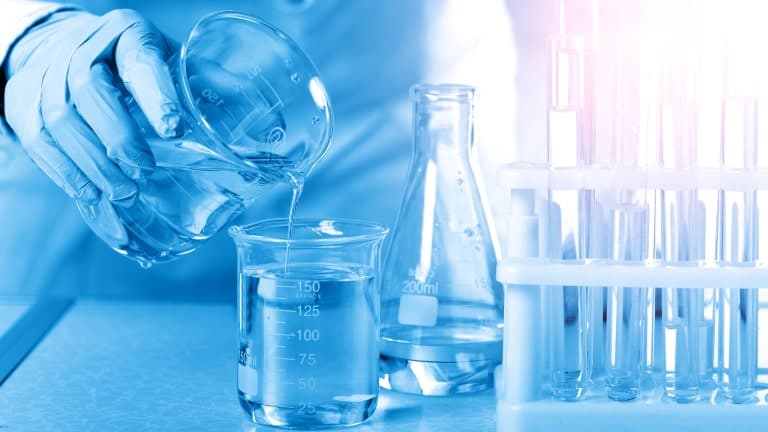 PREPARING FOR YOUR DRUG TEST

Before the tests, inform the test provider if you are taking any prescription or over-the-counter medicines or supplements because they may make your results positive for illegal drug use.

Avoid eating poppy seeds because they can give a positive result for opioids.

For accurate and safe drug testing results, you must work with a credible laboratory. At EasyCare, we make sure that our drug tests are done properly by trained healthcare professionals. Here is a list of the drug tests we perform:

A urine drug test, also known as a urine drug screen or a UDS, is a painless test. It analyzes your urine for the presence of certain illegal drugs and prescription medications. The urine drug test may screen for multiple substances, including amphetamines, methamphetamines, benzodiazepines, barbiturates, marijuana, cocaine, opiates, PCP, methadone, nicotine, and alcohol.

Saliva is the second commonly used sample for drug testing. This is used if someone (e.g. an employer) wants to know about recent drug use. Saliva drug testing can detect the presence of drugs from within a few hours up to two days after usage. It is not the best option to check long-term drug use. The donor should not ingest any food or beverages at least 10 minutes before the test.

A blood drug test is used to know if a person is under the influence of drugs at that very moment. It can detect drug usage within minutes and up to a few hours before the test. A blood drug test is invasive as it requires a needle stick to collect the sample.

Hair drug testing is used for detecting longer-term drug use, usually beyond 90 days. This is done by taking 100 grams of hair samples cut close to the scalp. That's about 100 to 120 strands of hair.

DRUG TEST RESULTS AND THEIR MEANING 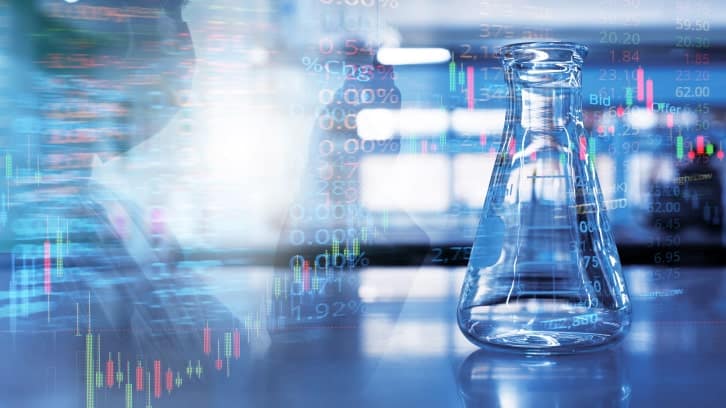 If you have a negative result, it means no drugs were found in your system or they were below the acceptable level.

If your result is positive, it means that there's a presence of one or more drugs in your body above the accepted levels. However, if you did not do anything illegal, there's no need to be afraid as false positives can happen. You'll be allowed to take another drug test for confirmation.

Get Your Drug Test Done By A Reliable laboratory!

Share your experiences through our social networks.
We regularly post useful and interesting information about what we do. And we would love to answer any questions you have.